The Voice of the Sonoma Valley
Search
By davidb on June 21, 2020 Environment

If you’ve been the victim of PG&E’s PSPS blackouts, a new subsidy program may provide permanent protection against losing your power.

The California Public Utilities Commission recently made a historic commitment to supporting home battery back-up in areas affected by Public Safety Power Shutoffs (PSPS). The funding, which enhances an existing rebate program known as the Self Generation Incentive Program (SGIP), establishes a new budget category called Equity Resiliency. Under the Equity Resiliency program a total of $613 million will be available to help homeowners install coupled solar and battery systems to aid in powering their home during extended outages. Here are the key facts and ideas you need to know about this exciting new program.

Rebates offset the cost of a home battery storage system

The rebate comes in the form of a cash payment that is designed to “nearly fully subsidize the installation of a battery storage system.” However, there are a few important caveats involved. First, the battery system must be paired with a solar energy system, so those wanting stand-alone batteries need not apply. Second, accepting the rebate requires the home-owner to switch to a specialized rate plan that is designed to incentivize charging the battery during the day and discharging in the evening and nighttime. Finally, the rebate valuewhich starts around $10,000 and increases proportionally with battery sizeis paid approximately 45 days after system installation; which creates a need for financing or other carry options to bridge the gap between installing a system and getting reimbursed. 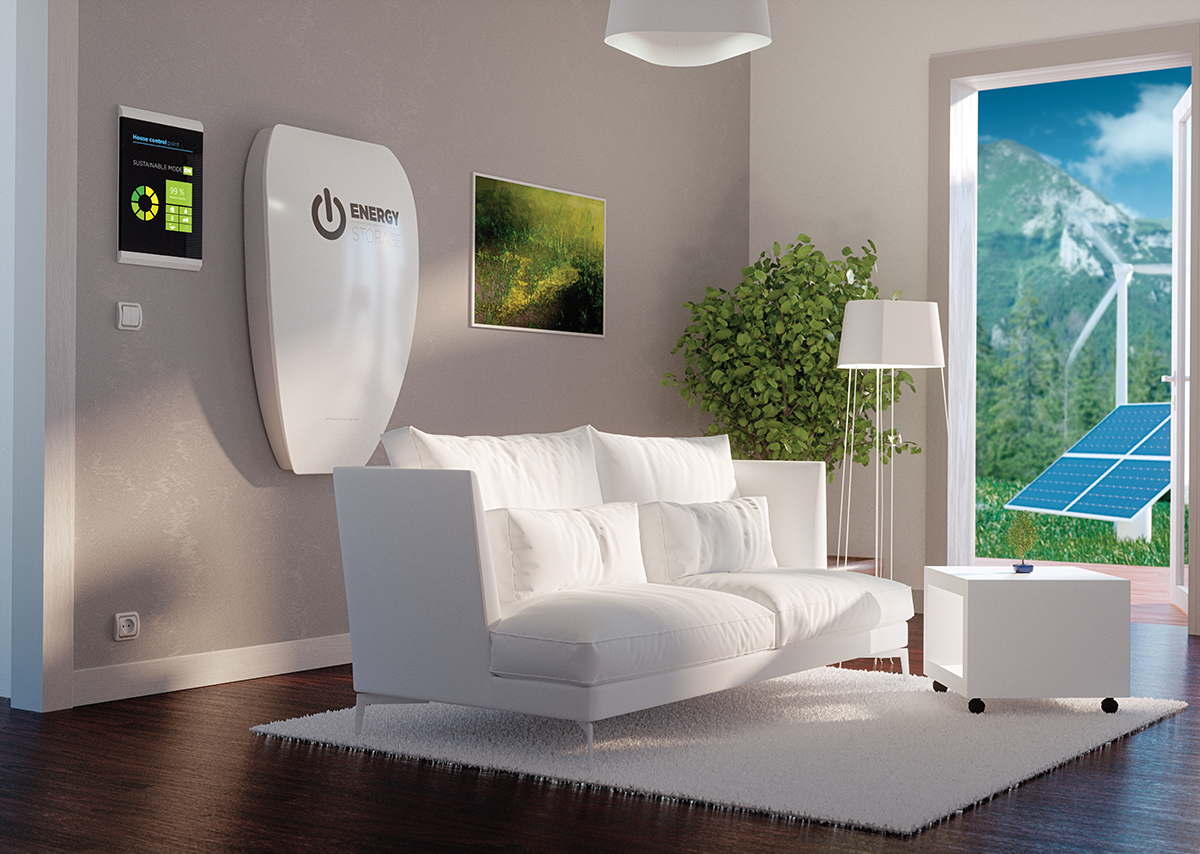 Who qualifies, and how?

The Equity Resiliency benefit program is designed to help at-risk populations live more comfortably during planned power outages. Eligibility rules are still emerging, but the basic guidelines are known. Homes that reside in “High Fire Threat Areas” can qualify if the occupants are low-income or have a medical condition that relies on access to power. However, a larger segment of applicants will qualify if their homes have experienced two PSPS outage events and they rely on an electric-powered well for water.

The application window for the rebate opened on March 16; and the application queue is first-come, first-served for reserving the rebate amount. The baseline requirement to make an application is a contract with a qualified solar and battery installer. The contract should clearly state the type of battery proposed, the size of the battery in usable kilowatt hours, and the gross price for the battery system. Other important considerations include the system warrantytypically measured in years or number of warrantied charge / discharge cyclesas well as a determination of whether the battery system will be installed in conjunction with a “dedicated load panel.” The warranty ensures that the battery lifespan is covered within a period that is reasonable for realizing the entire benefit of the solar and battery system when combined. The specification for a dedicated load panel helps to foolproof the approach to battery sizing, helping to ensure that the battery will not be drained during an outage due to unnecessary loads drawing energy.

If your home situation appears to qualify for this enhanced subsidy, the best course of action is to get in touch with a local solar and battery back-up installer. For homeowners who have existing solar systems, it’s important to reach out to your solar contractor and coordinate directly, as the warranty interaction between solar and battery becomes a primary decision-making factor. For those who are looking for a new solar and battery system, it’s advisable to contact a reputable local company to generate a quote and explore all requirements for making the rebate application. 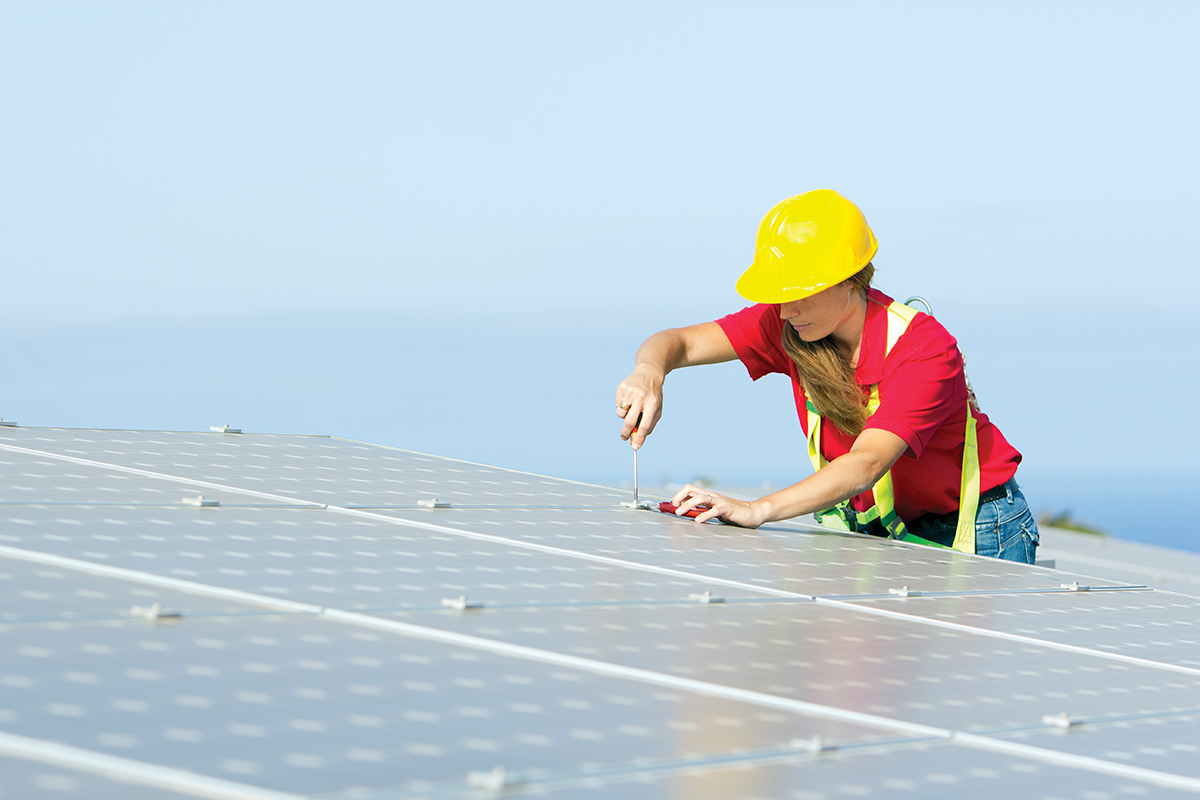 Batteries are most often compared to gas-powered generators, with the primary benefit being back-up power provided when the utility grid is down. But unlike generators, batteries have a feature that provides a major financial boost to their solar energy system counterpart while the grid is operational. This feature is a programming mode often referred to as “Time of Use” or “Savings” mode. Here’s how it works and why it’s an important consideration.

Solar power systems earn their value by generating energy throughout the day and trading that energy back to the utility to reduce a users electric bill. Under this arrangement, solar owners enter into a “net metering” arrangement that compares energy produced and consumed to proportionally reduce their annual electric bill with PG&E. While this arrangement has worked well under traditional utility pricing plans, impending changes to PG&E’s rate structure threatens to undermine the value of solar power unless it’s paired with energy storage. In short, the value of net-metered energy during typical solar production windows will be diminished, while the value of energy consumed during non-solar hours will proportionally increase.

Batteries operating in Time of Use, or Savings mode, account for this disconnect by making decisions on behalf of the solar system on whether to store generated energy for sale in real-time or at a later, higher value time. This concept is often referred to as “energy-arbitrage.” As PG&E pricing plans become more advanced and complicated, batteries provide an all-important hedge to maximizing the value of your home energy system.